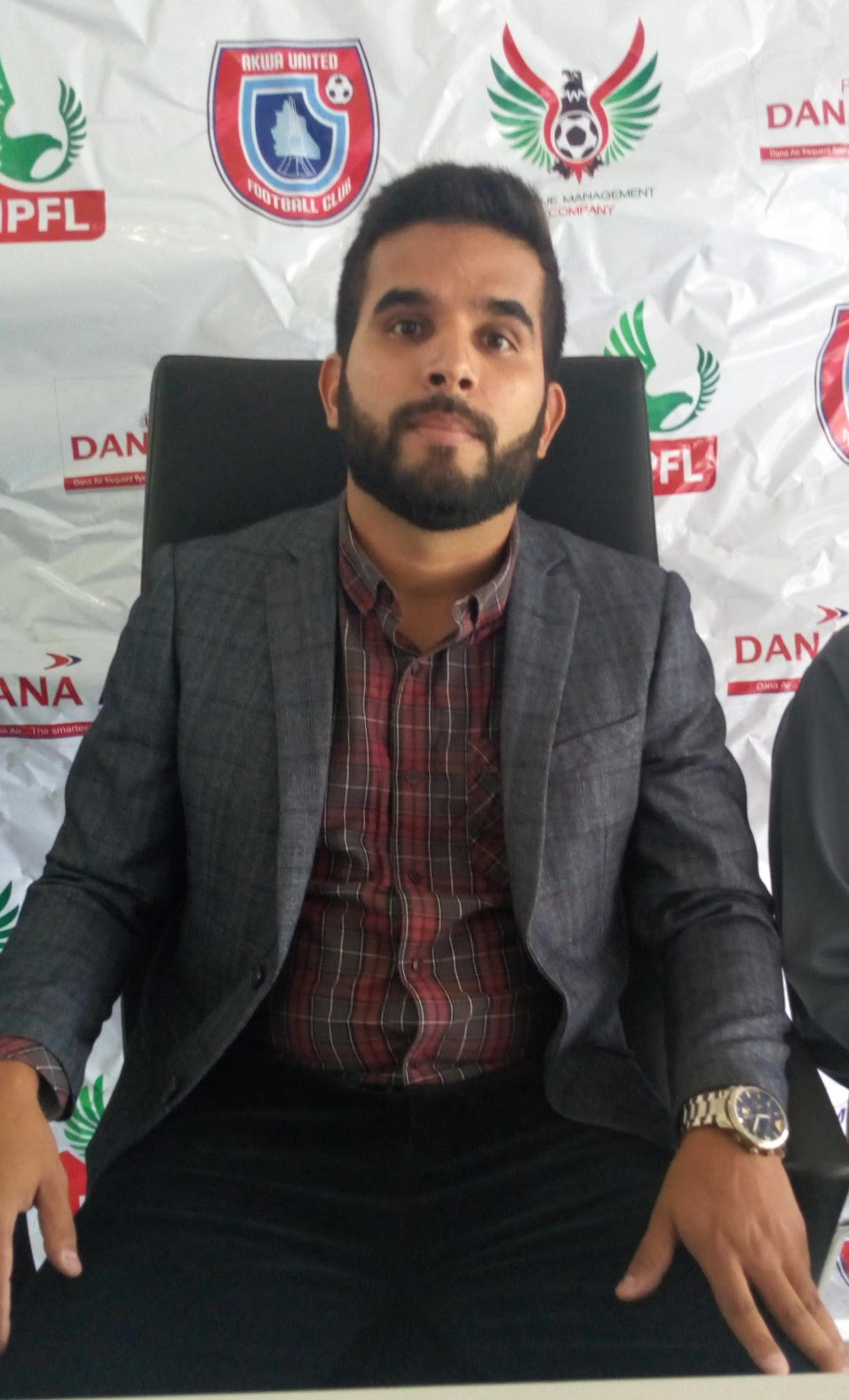 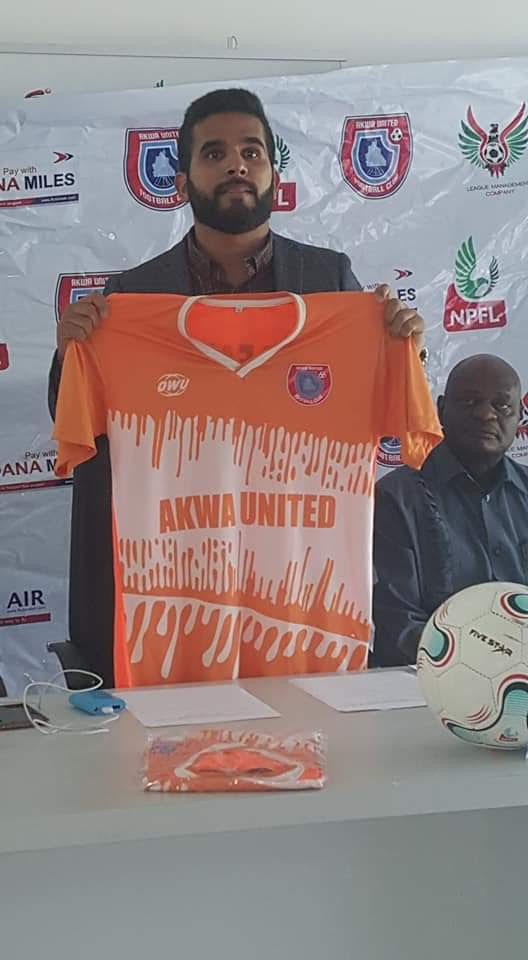 Brazilian born coach, Rafael Everton is gradually settling in, after he signed the dotted lines with Uyo based Nigerian Professional Football League side, Akwa United FC on a one year deal, which will see him take charge of the two time Aiteo Cup winners in the 2018/2019 season.
The South American has so far, led the team to five friendly games, losing twice (away at Heartland FC and Go Round FC) and winning at home to Abia Warriors and Rivers United, as well as the return leg of the Rivers date.
A quick analysis of some factors that may characterize Everton’s start to his career with the promise keepers have been linked to: continuity; facilities at the club’s disposal; his philosophy; and ability to relate with fans of the club.
Continuity:
One of the factors that could be key to Everton’s career at Akwa United is the continuity, which is evident in the club’s retaining of more than 80% of the squad that prosecuted the 2017/2018 season. Despite the exit of Abdu Maikaba and Aliyu Zibaru, the team kept faith with the rest of the technical crew, who worked cohesively with Maikaba to take the club to an enviable height in the past two seasons. The implication is that, this will help the new gaffer settle in quickly, as bulk of the players have worked with his assistants previously.
Facilities:
As it stands, the Nest of Champions is undoubtedly the best in the country, and every coach would cherish an opportunity to have his team use such facility for games. This position was corroborated by Everton, during his unveiling, when he said his philosophy and technical structure could not best be interpreted and deployed by his players, as a result of facilities at his disposal in clubs he previously coached in the league. Similar to Maikaba’s reign, it is left for Everton to prove beyond reasonable doubt that the facilities at the 30,000 capacity stadium will add value to his team as well as his career.
Philosophy:
As observed in the past couple of weeks, since he took over, Everton’s philosophy seems to be closely knitted with what Abdu Maikaba instilled in the team during his reign. Despite opting for a 3-5-2 formation in his short spell at Abia Warriors FC, the Brazilian appears disposed to a 4-3-3 attacking formation, which likely may see to the same free flowing game that endeared fans to the Uyo based side. One key thing the former FC Ifeanyi Ubah handler has quickly identified was the club’s goal ratio, which was 1.13/game and 1.21/game in the 2017/2018 and 2016/2017 season respectively.  However, Everyone may be looking at a goal ratio of 1.6/game, which means he has to develop a team that will score at least 36 goals in 22 or 42 in 26 matchdays.
Pressure from Home Fans:
The transformation witnessed during Abdu Maikaba’s reign at Akwa United did not come without a price. The first few match days were tension soaked, as most fans, despite enjoying the fluidity and precision brought to the fore, could not help but revolt when the team failed to win its first two home games against Rivers United and Rangers Int’l. Maikaba had during a post match interview in one of the games, asked fans to begin judging his performance after 10 matches. The first win at home (against Remo Stars) was the icing on the cake, as Victor Mbaoma bundled in, to relieve some pressure off the Plateau United Technical Adviser. Now that Everton is in charge, will fans of the Uyo based side be patience enough, if results don’t turn in early? That’s a million dollar question that will wait for the sands of time.
Though it is reported that the Brazilian has not been given an immediate target, It is pertinent to note that Everton’s early days will be key to defining his career with the promise keepers, as fans of the club are eagerly anticipating a bright start to the campaign.
Promise Etim, Uyo.