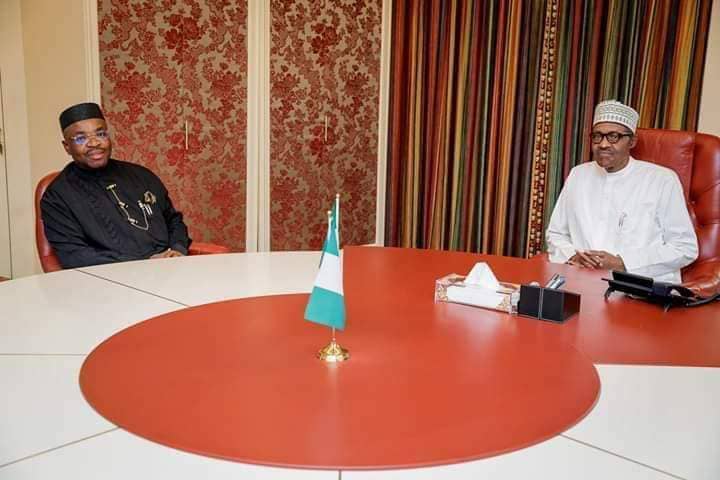 I have read some news articles circulating within the media space claiming that the Governor of Akwa Ibom state was summoned by President Buhari over billboard issues and alleged Highhandedness against the opposition.

This news item is very petty and pedestrian. In fact that the news is peddled by members of the APC shows their disrespect for the office of the President and its occupant. The presidency of any country is the nation’s top job, with an attendant very busy schedule. It is therefore very infantile to allege that the President of a country like Nigeria will summon a Governor, for the purpose of discussing billboard locations in a state.

The party has it on good authority, that the Governor of Akwa Ibom state, Mr Udom Emmanuel requested an audience with the President to discuss very important issues of state and the President graciously granted the request.

It’s our earnest advice that members of the opposition party in Akwa Ibom should try to separate politics from governance and not to bring the exalted office of the President to disrepute.