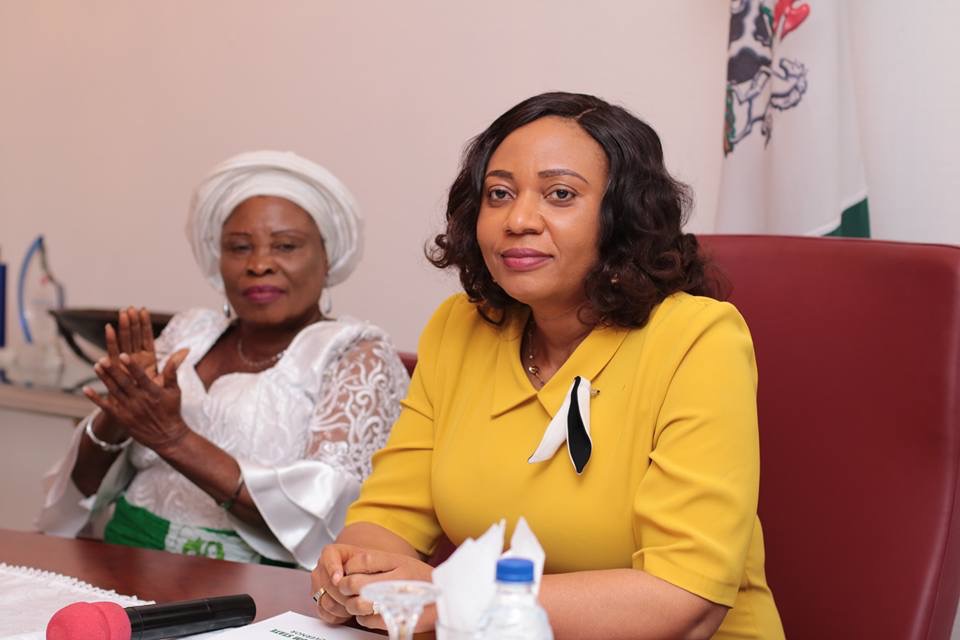 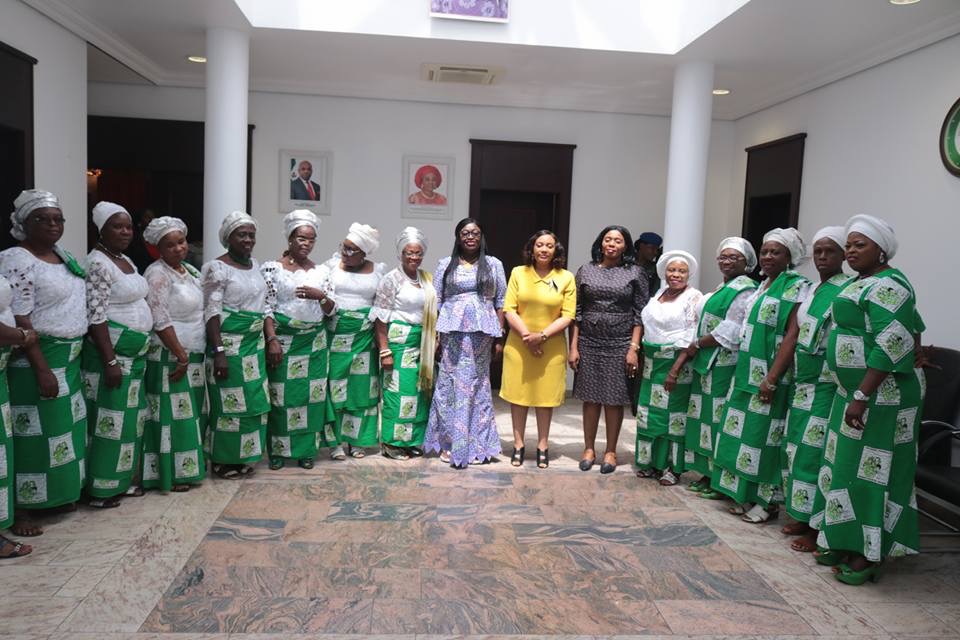 As calls for women’s progress in all facets of endeavors intensifies, the wife of Akwa Ibom state governor, Mrs. Martha Udom Emmanuel has advised the National Council of Women’s Societies (NCWS) to take a holistic approach in its programmes towards empowering the womenfolk at the grassroots.

She said for women to achieve any meaningful progress, sustainable development programmes must be instituted to tackle the root causes of poverty among women in rural areas.

Mrs. Emmanuel spoke when she received in audience the state President of NCWS, Deaconess Alice George who led a cross-section of her executive on a courtesy call at government house, Uyo.

The first lady noted that all over the world, women’s progress remains the focus at this point, saying the world is fast recognizing the place of women in nation building and development.

She challenged the executive to work towards promoting the welfare of women in the state especially in the rural areas irrespective of religious and party lines, alluding that her recent award “Heart of Champion” by the United Nations is an indication of the fact that her commitment towards the empowerment women and the girl-child is gaining momentum.

The governor’s wife also sued for peace and love within the group, adding that as an umbrella body of women groups in the country, they are saddled with the responsibilities of fostering unity and harmony among women.

Mrs. Emmanuel also presented a key to a brand new Haise bus on behalf of the governor to the group, saying it is aimed at easing movement for the group.

Earlier, the state President of National Council of Women’s Societies (NCWS), Deaconess Alice George in her remarks thanked Mrs. Emmanuel for promoting family values in the state through her pet project FEYReP.

While thanking the governor’s wife for her support and care towards the organization, she stressed the Council’s effort to replicate practical socio-economic support for women and stated that they are in unison with the governor’s wife to enhance lives at the grassroots. 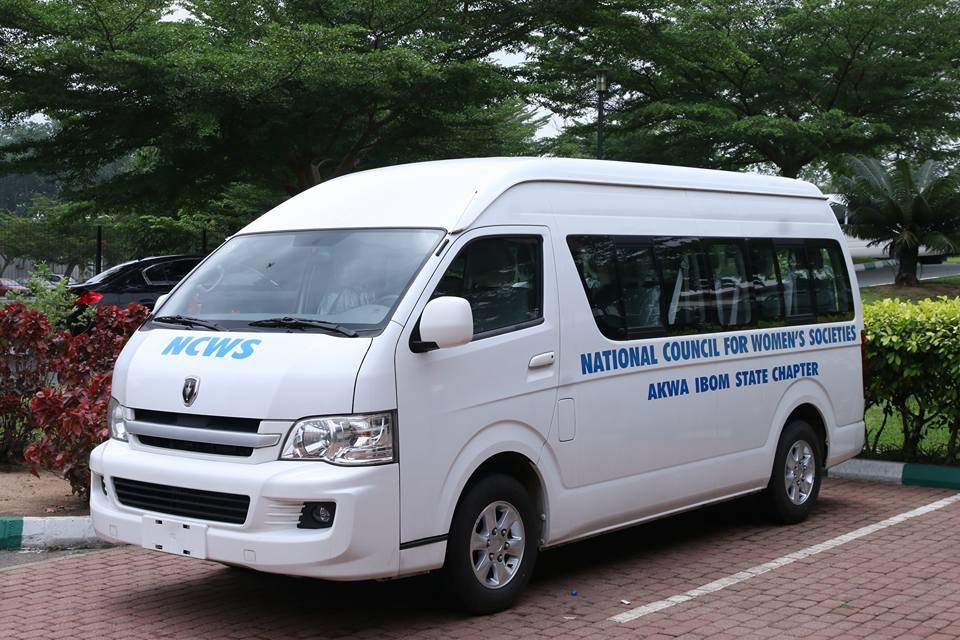