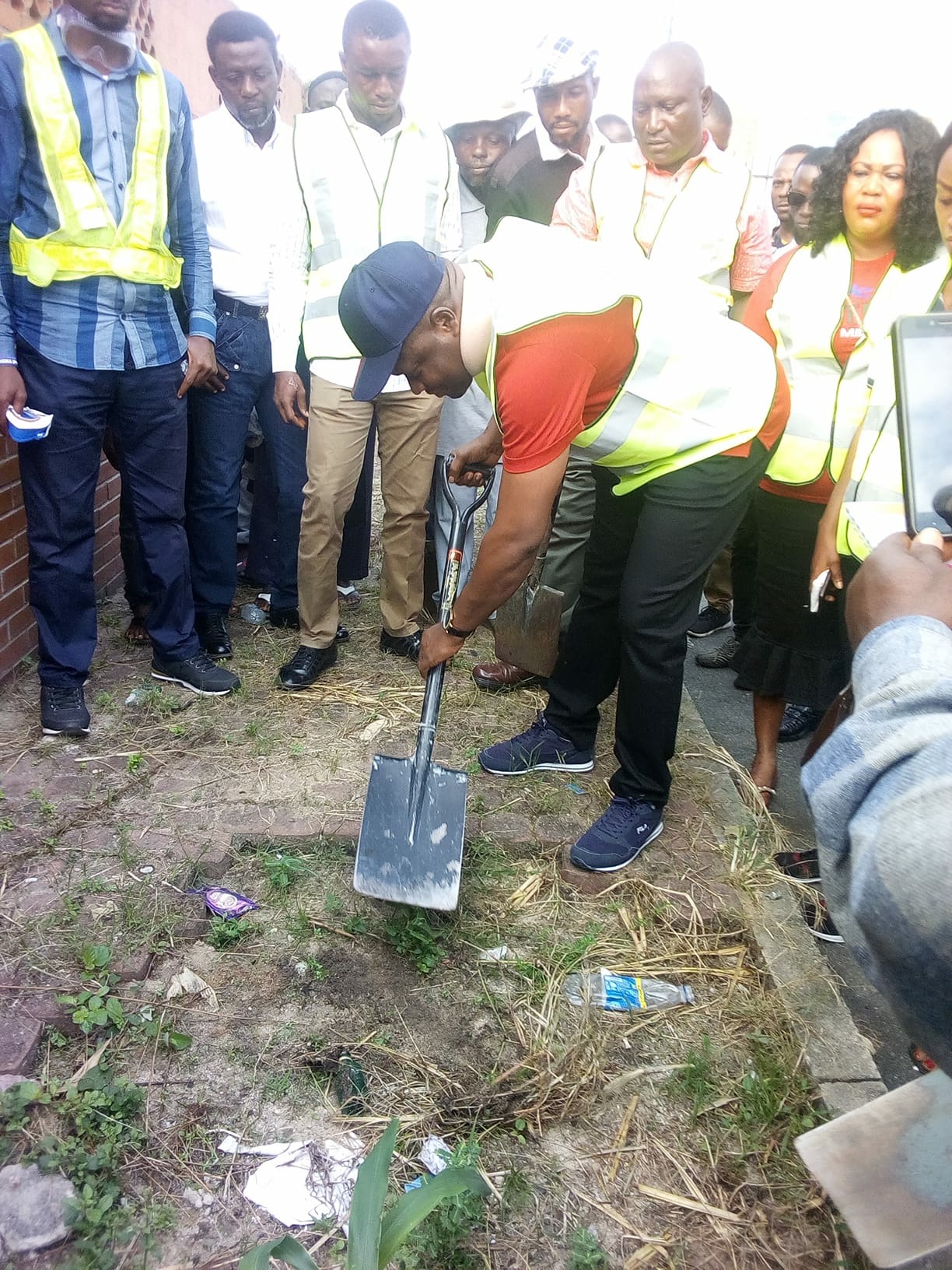 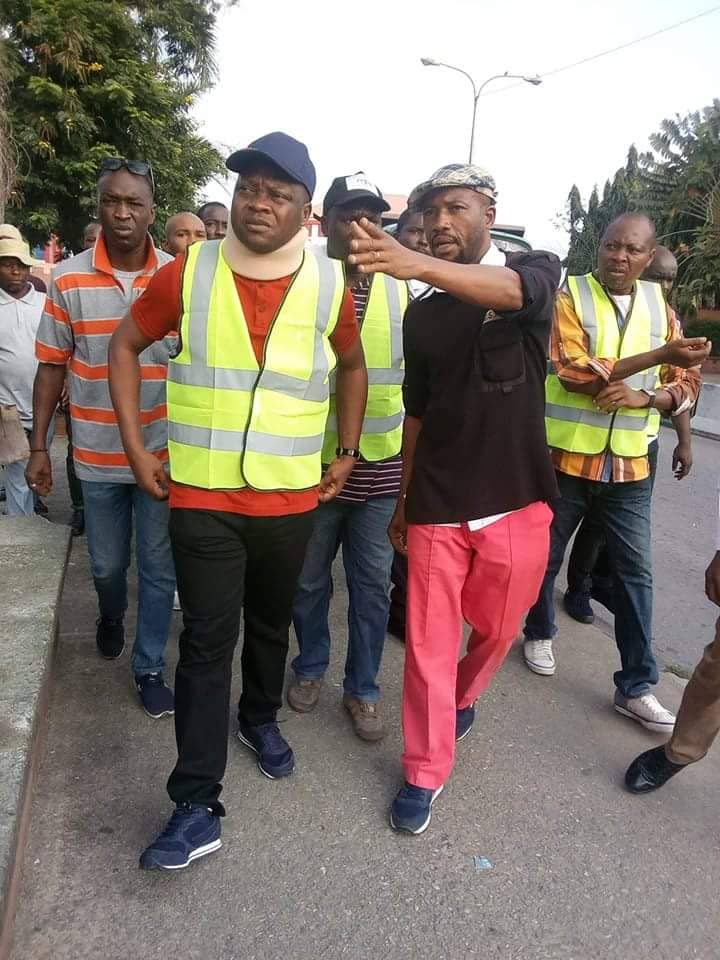 The chairman who was accompanied by members of the local government executive Council as well as the village head of Uyo village during the exercise expressed dissatisfaction on the poor attitude of some individuals and groups on refuge management within the heart of the city, emphasizing that his administration will not stay idle while the capital city is being turned to a dumping ground.

The Uyo helmsman while fuming at the wanton misused of the Uyo city center popularly known as Plaza, promised that his administration will come up with a well calculated plan to ensure that the Plaza is properly used and also achieve the aims to which it was built for.

He said, keeping the environment clean is a cooperate responsibility between the government and the governed, and he therefore called on the general public to develop a positive attitude towards refuge disposal.

“As a government, we have a responsibility to tackle this menace of refuge escalation be it cultural or spiritual by whatsoever means necessary to ensure that the right thing is done”

Elder Okon while adjudging Uyo as an emerging mega city also reiterated his administration’s commitment in ensuring a free traffic flow within the Uyo metropolis. 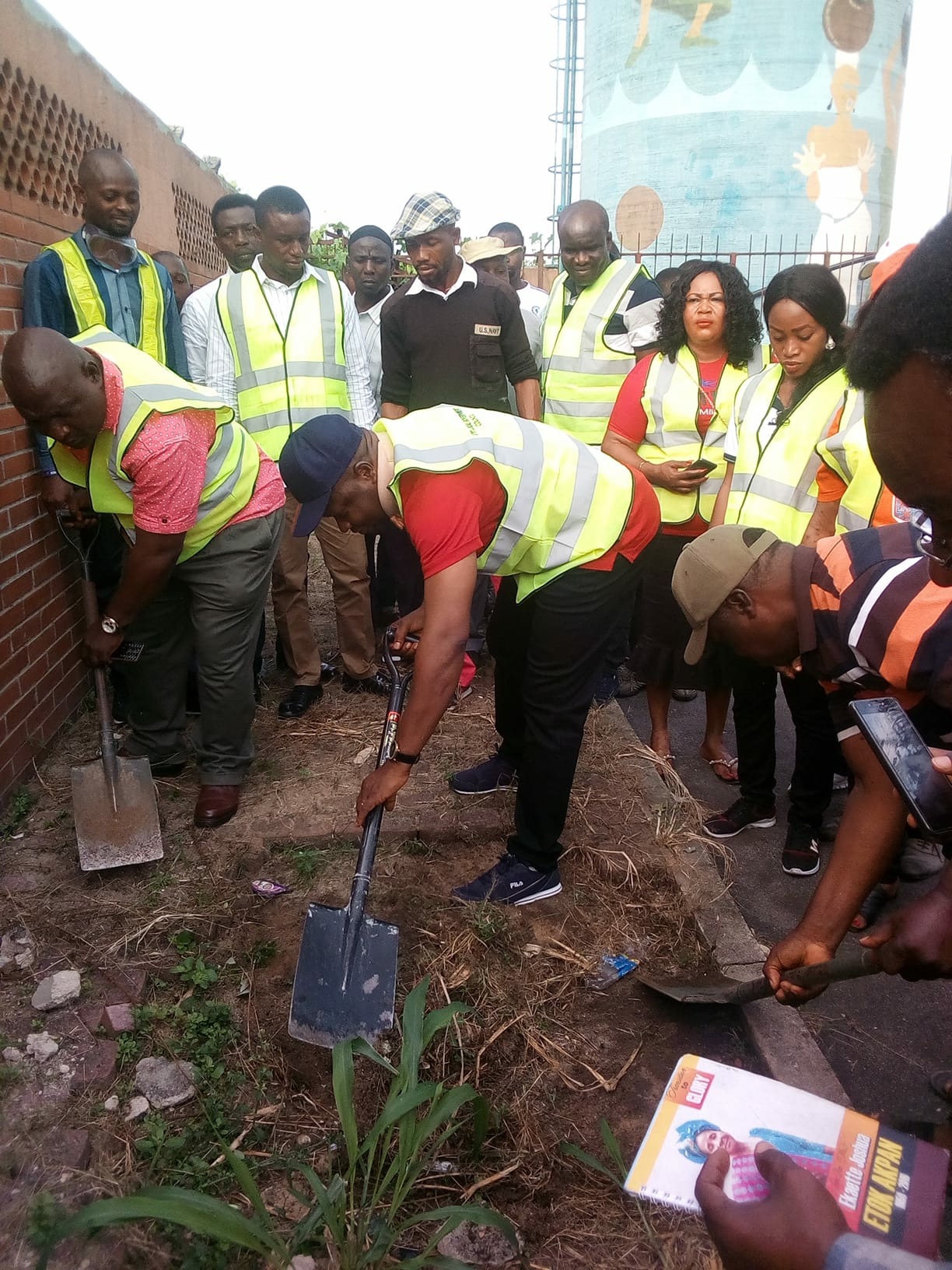 The exercise which lasted about four hours saw the Plaza environment by Oron road carefully clean up, before the train took the sanitation exercise to Etuk Street, Nyong Essien, and then finally round it up at Ikot Ekpene road by Plaza.

Pls necessary imputes and corrections should be done