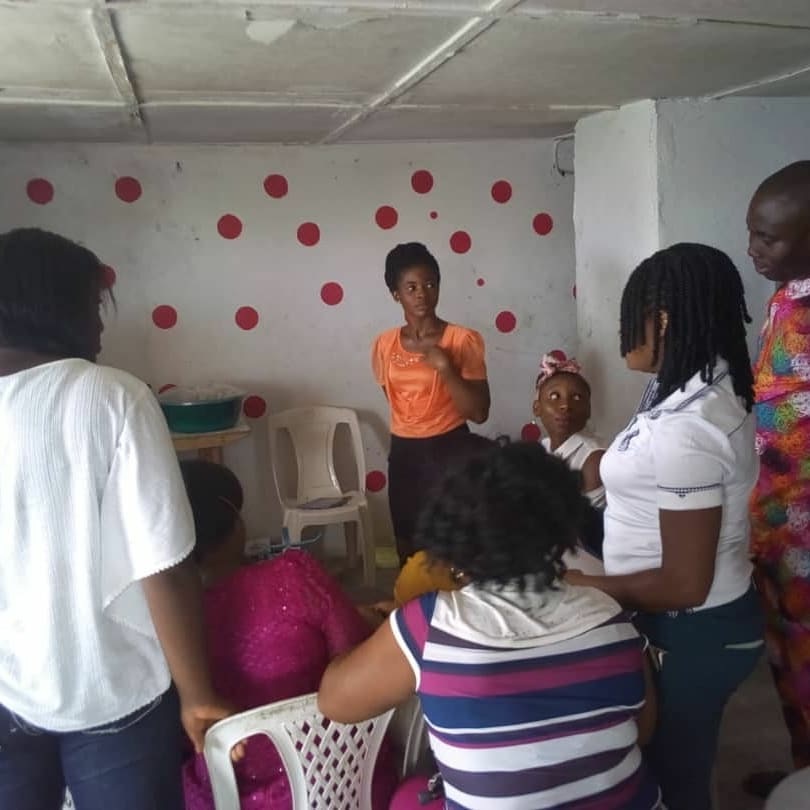 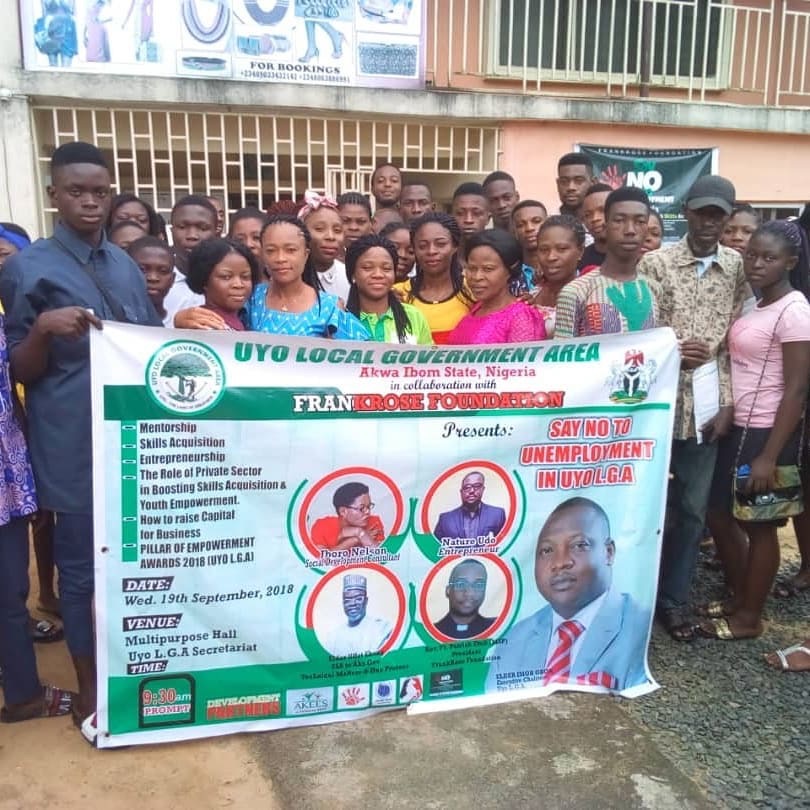 Rattled with this embarrassing figures, Elder Imoh Asuquo Okon, the Chairman of Uyo Local Government Council has since swung into action by retooling to fight the scourge of unemployment among his people – by the engagement of all available economic machinery, mechanism and strategy – to a palatable state. One of the mechanisms engaged in this Combat is Agriculture. The council in partnership with its villages allocated lands for cultivation of staple foods and vegetables including cucumber, tomatoes, pepper and garden egg. That move has added a massive cushion to the friction that accompanies unemployment. Youths in their swan were seen ploughing these lands when the media team of the council paid an unscheduled visit to the site early in the year. Consultants and genetic engineers were also engaged to carry out gene recombination to produce cultivars (resistant varieties) for yield increase in a relatively short period. Evacuation of these produce to its processing plant, and subsequent packaging has structured a value chain for the council and mitigated unemployment drastically, and it would be safe to say that at least every 3 in 5 youths are directly or indirectly employed in this chain; representing nearly 89% increase in employment band since Okon took office in December, 2107. 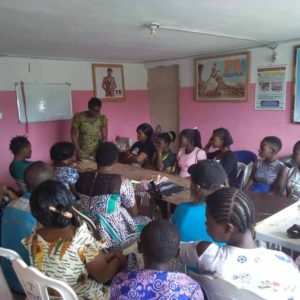 Provision of adequate security around major markets in the state has been another mild sauce for taking the people off the labour market in the Council, and has also seen a staggering influx of investors into the council’s socio economic space. For instance, at least two major shopping malls have sprung in the city in the last six months, while more are still under construction. The mall managers have all pledged to make their outfits serve as a bigger market for the sales of produce and products of these farmlands. Small scale businesses have also found their sonorous voices, and the metropolis has since become a beehive of activities; bubbling with a lot of commerce. From blending plants to processing mills, Men and women of the council have not just being gainfully employed but are also employers of labour.

While plans are still in offing to send youths and women of the area for advanced courses in mechanized farming, the Council has taken another practical step towards to extinction of unemployment by the addition of another skill training scheme. Done in partnership with FRANKROSE FOUNDATION (AN NGO); the training seeks to provide a spring board for aspiring indigent youths and entrepreneurs within and without the council to leap into limelight and, subsequently, prominence. Two youths (male and female) have been selected across the 105 villages in the area, amounting to 210 youths in total. They will be trained in various contemporary skills including making of Ankara clothing, ICT, Baking, Catering and Confectioneries, Fashion designing, Driving, Electricals, Vehicle mechanics, among others. 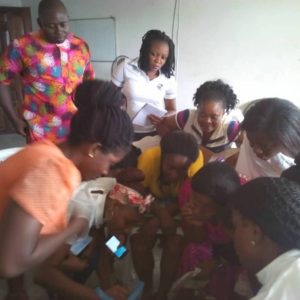 Teeing off the partnership in August this year, the Chairman represented by his special assistant on special duties, Mr. Ubong Udofia, thanked FRANKROSE FOUNDATION for all the efforts pumped into the partnership and promised to sustain it for the benefits of all. He however advised youths of the council to pay absolute attention to the training and make the most out of it. In response, The coordinator from the foundation, Mr Fortune, thanked the Chairman for finding them fit for the partnership and promised to deploy the services of the best and experienced Entrepreneurs in the execution of the programme. Correspondingly, the trainees expressed their gratitude to Mr Okon and promised to be of good conduct throughout the training.

Like the proverbial old wine, the administration of Elder Okon has only gotten better since day one, and with the sporadic employment schemes in the area, unemployment is surely an endangered specie.