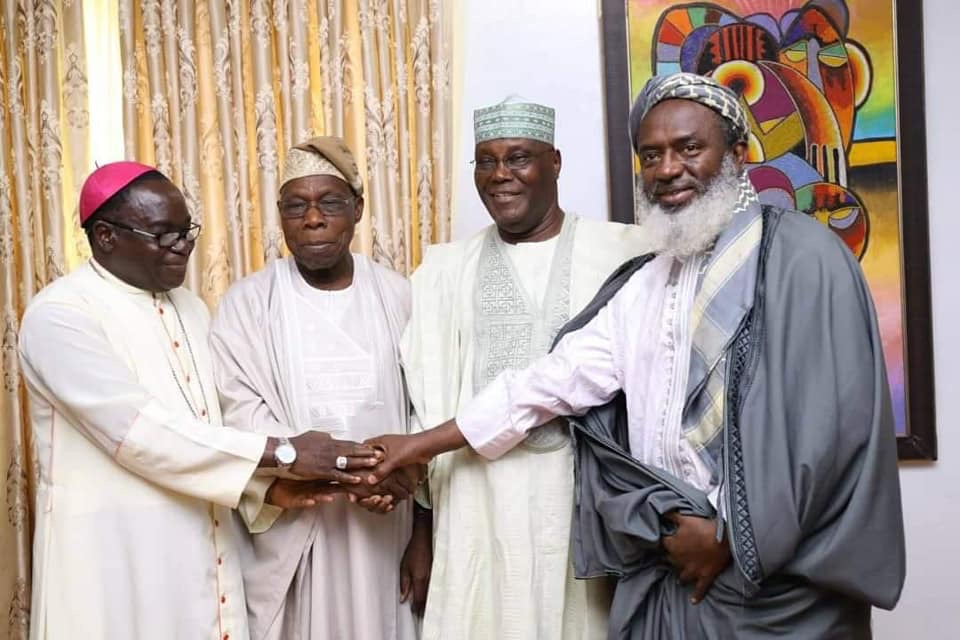 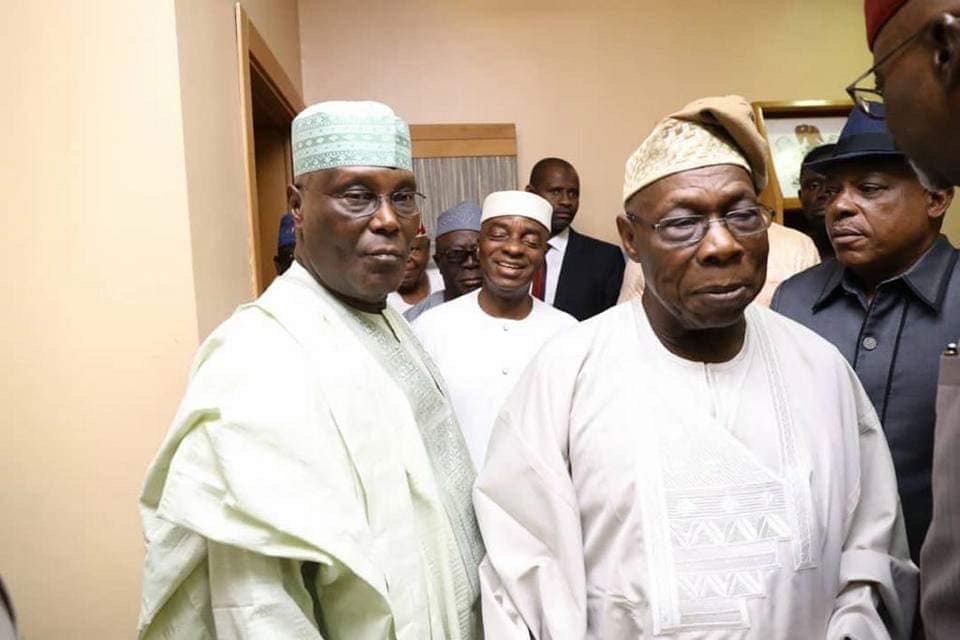 Oyedepo, who was one of the mediators at Obasanjo’s residence with other Christian and Islamic clerics, spoke yesterday during the third service at Ota, saying he was invited to the meeting to broker peace between the two political gladiators.He noted that contrary to insinuations in some quarters that he collected money from Atiku, he said, he has never taken money from any politician and that he was not a member of any political party.

He added that all the political parties in the country have members in the Church and as such, he could not endorse any candidates.“Do not be left in doubt. I don’t belong to any political party and will never belong to any. Whatever party you are in, that is where I am. There is no party in Nigeria that does not have a member of Winners.

“Our goal is to secure the glorious destiny of our nation and we are paying whatever price that is required. The price of peace is far cheaper than the cost of war.“I have never taken a dime from any candidate. You should know better, I am called a peacemaker and have done that at all levels in this country,” he said.

He explained that as an anointed mediator, he believed that the price of peace is cheaper than the cost of war and that his involvement was purely based on invitation, as he does not go anywhere uninvited.“By divine mandate, I have mediated between people in every party, including the party in power. It is not theory. I can give dates in which I have mediated between a sitting president and a foremost opposition leader in this country. The peace of Nigeria is important to me,” he stated.
-Guardian 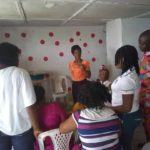