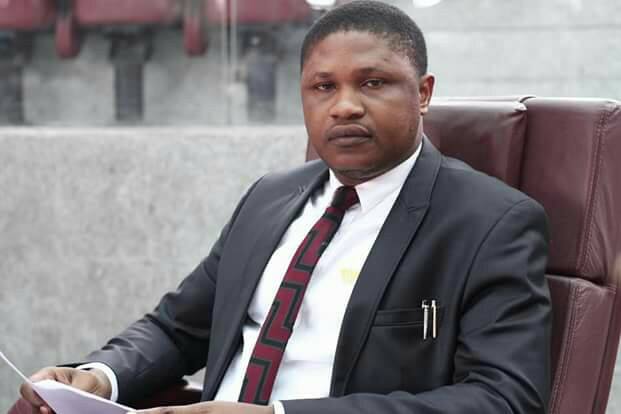 This followed his defection from the Peoples Democratic Party (PDP) to the All Progressives Congress (APC).

Ituen had defected from PDP in September 2018 to the APC, and in a bid to pre-empt the House of Assembly from declaring his seat vacant, approached the court.

But the Federal High Court ruled against his defection, describing it as unlawful since the party was not witnessing any internal crisis.

“Whereof it is hereby counter claimed as follows: A declaration that having defected from the People’s Democratic Party to the All Progressives Congress before the expiration of the tenure of four years for which he was elected to serve, Hon. Idongesit Ituen has lost his seat in the Akwa Ibom state House of Assembly.

“An order of court directing Hon. Idongesit Ituen to vacate the Itu state constituency seat in the Akwa Ibom state House of Assembly with immediate effect.

“An order of court directing the Independent National Electoral Commission (INEC) to immediately conduct a by-election to fill the vacant seat of Itu state constituency at the Akwa Ibom state House of Assembly”, the court declared in the ruling forwarded to propellerng.com on Wednesday.

It was not clear, at the time of filing this report, whether or not the House of Assembly had been notified of the latest court ruling. But propellerng.com observes that Mr Ituen is attending plenary at the moment.

He is among other lawmakers expecting Governor Udom Emmanuel, who is already at the assembly complex to present estimates of the 2019 Appropriation Bill to the legislature.