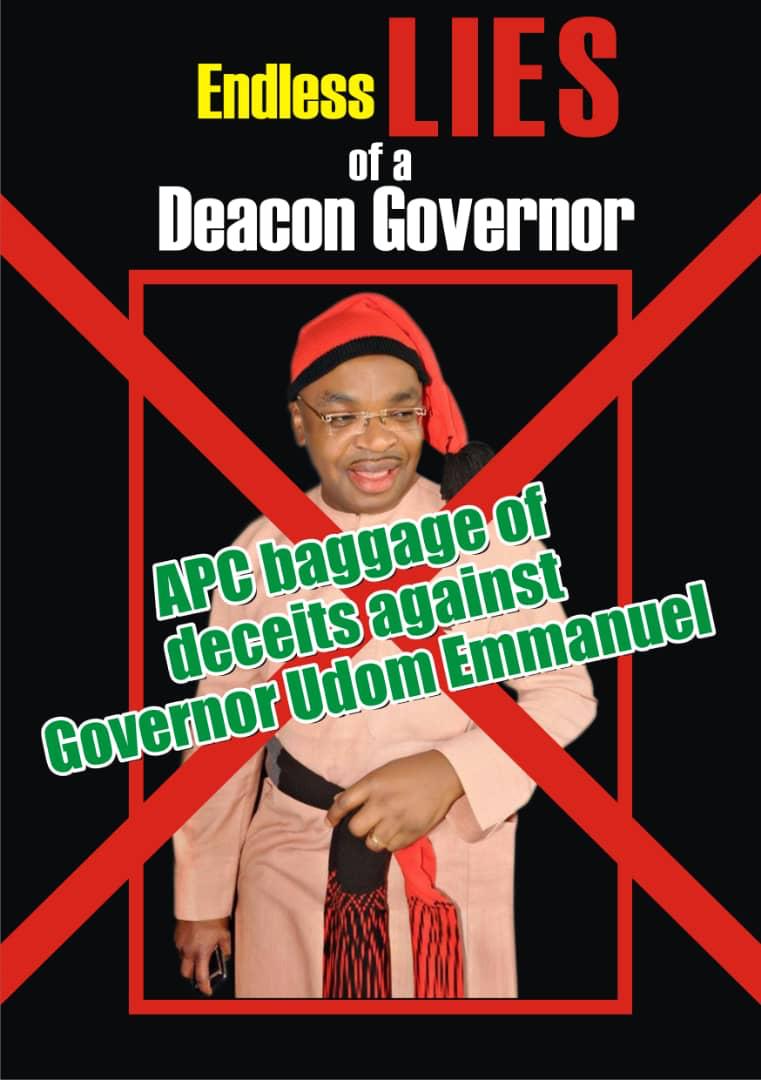 The booklet entitled “Endless Lies of a Deacon Governor”, was delivered to Ekere ahead of his campaign flag-off on Monday, January 21, 2019, when the materials will be distributed.

Nsima Ekere who is said to have sponsored the hatchet publication through his security aide, Mr. Uyio Nathaniel, received 10,000 copies of the booklet as soon as he arrived Uyo on Sunday, 20th.

The 26 page booklet which is to serve as a propaganda tool to discredit Governor Udom Emmanuel, is filled with concocted lies. 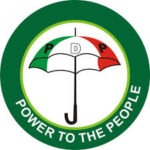