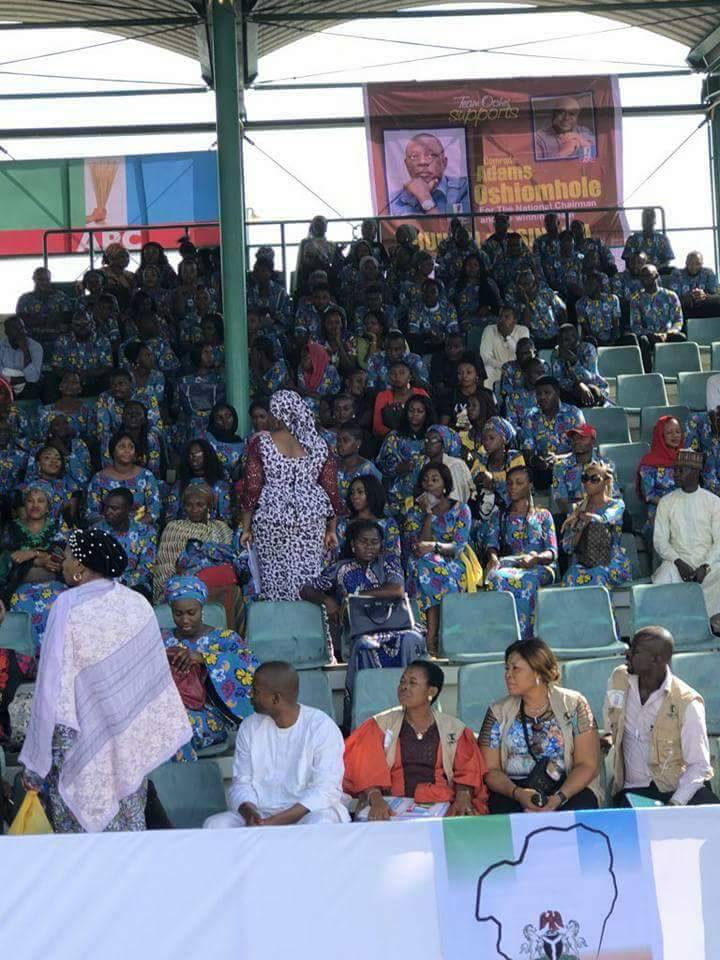 The long awaited All Progressives Congress, APC, national convention in Abuja has turned sour for many party stalwarts who were anxiously awaiting the event, as six contingents from Akwa Ibom State have reportedly collapsed while hundreds are stranded without food and accommodation.

Our source who is part of the event said the whole drama started in the State when Nsima Ekere, the State party Chairman Mr. Ini Okopido, and their gang, tried to frustrate those they are not favourably disposed with by sending bad vehicles to convey them to Abuja.

It was gathered that, despite the fact that many of the contingents left Akwa Ibom as early as 6am, they got to Abuja 3am because of the poor state of vehicles which spoilt several times on the way.

Reports have it that, despite the fact that the party leaders were mandated by the national headquarters to contribute for logistics of all contingents in which Senator Udoedehe, Obong Umana Umana and others willingly contributed heavily to Nsima Ekere and Ini Okopido assigned to take charge of the contingents, the duo have refused to release the money to see to the welfare of party members in Abuja.

Our source disclosed that because of stress, lack of food and accommodation, six persons have so far collapsed while many others have turned beggars in Abuja, struggling to feed themselves.

It was gathered that, the aim of Nsima Ekere and Okopido’s action is to weaken the support base of their perceived enemies in the party and to frustrate their grab of the party structure.

Our source also disclosed that even the media team from the State is also stranded as many regret the treatment meted to them.

Efforts to speak with Obong Nsima Ekere and Senator Udoedehe were abortive as they could not be reached.